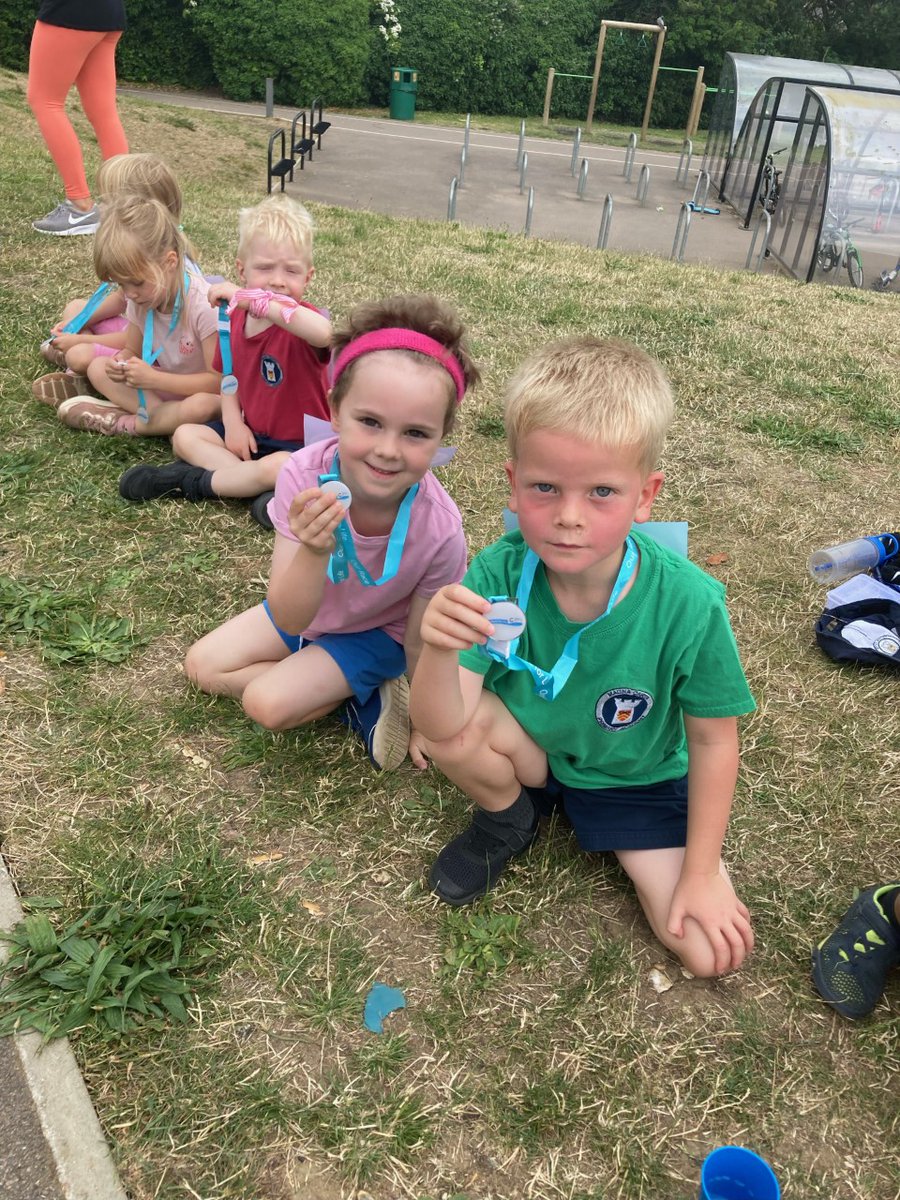 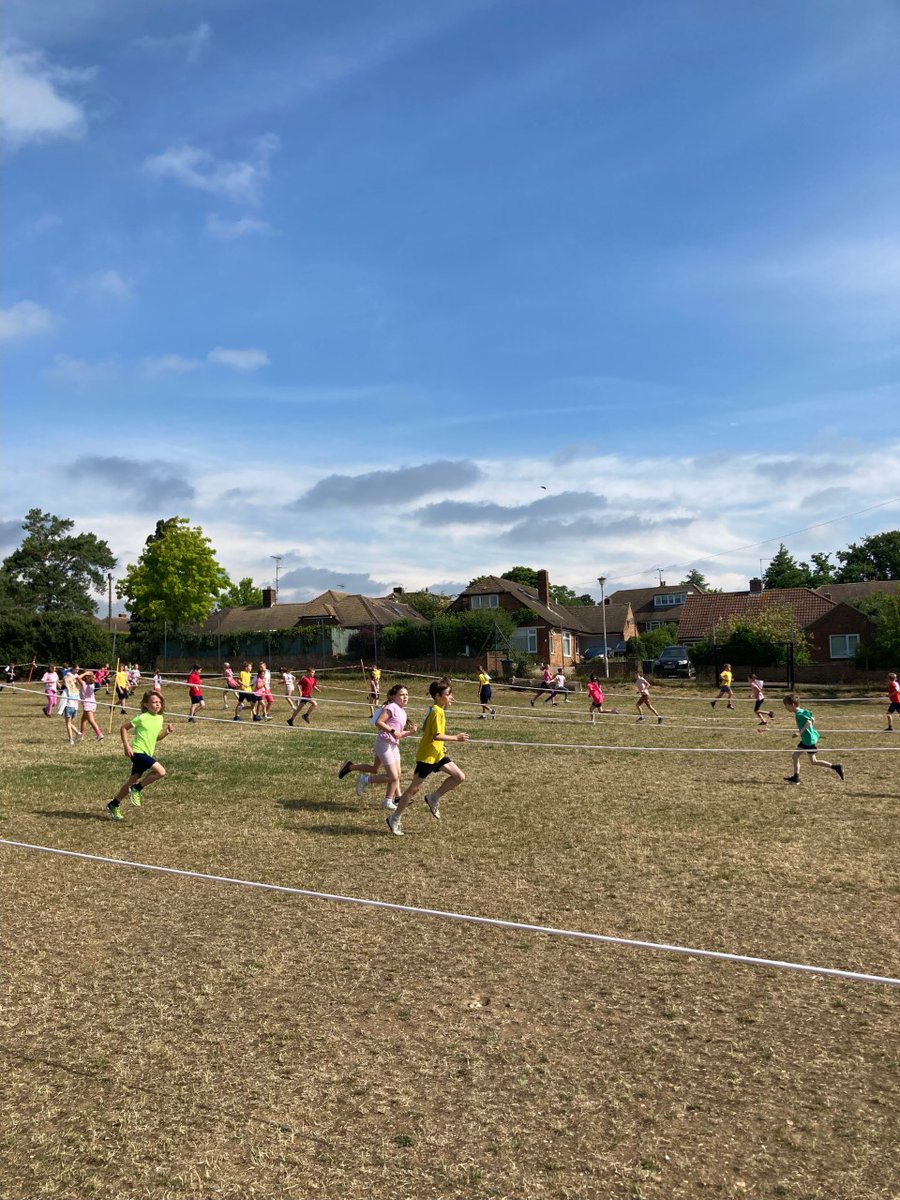 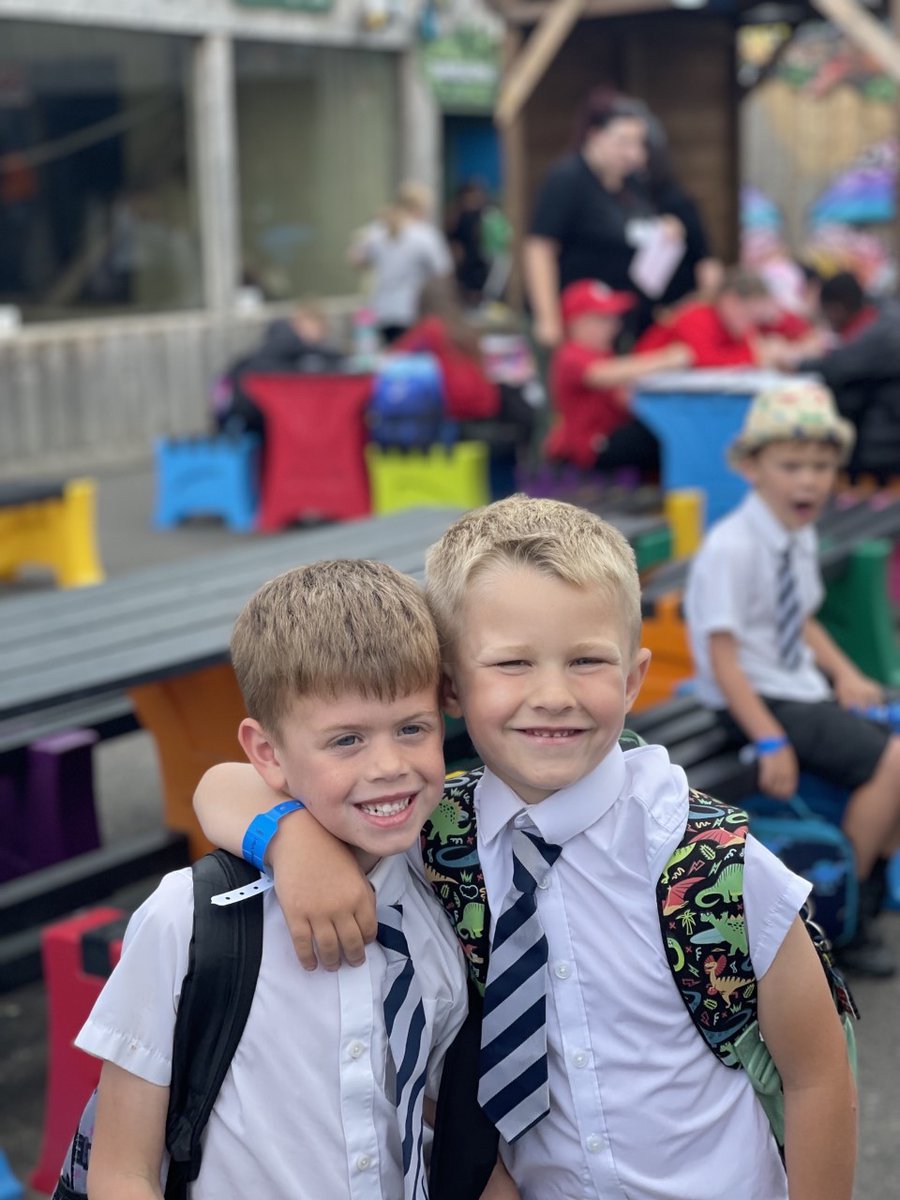 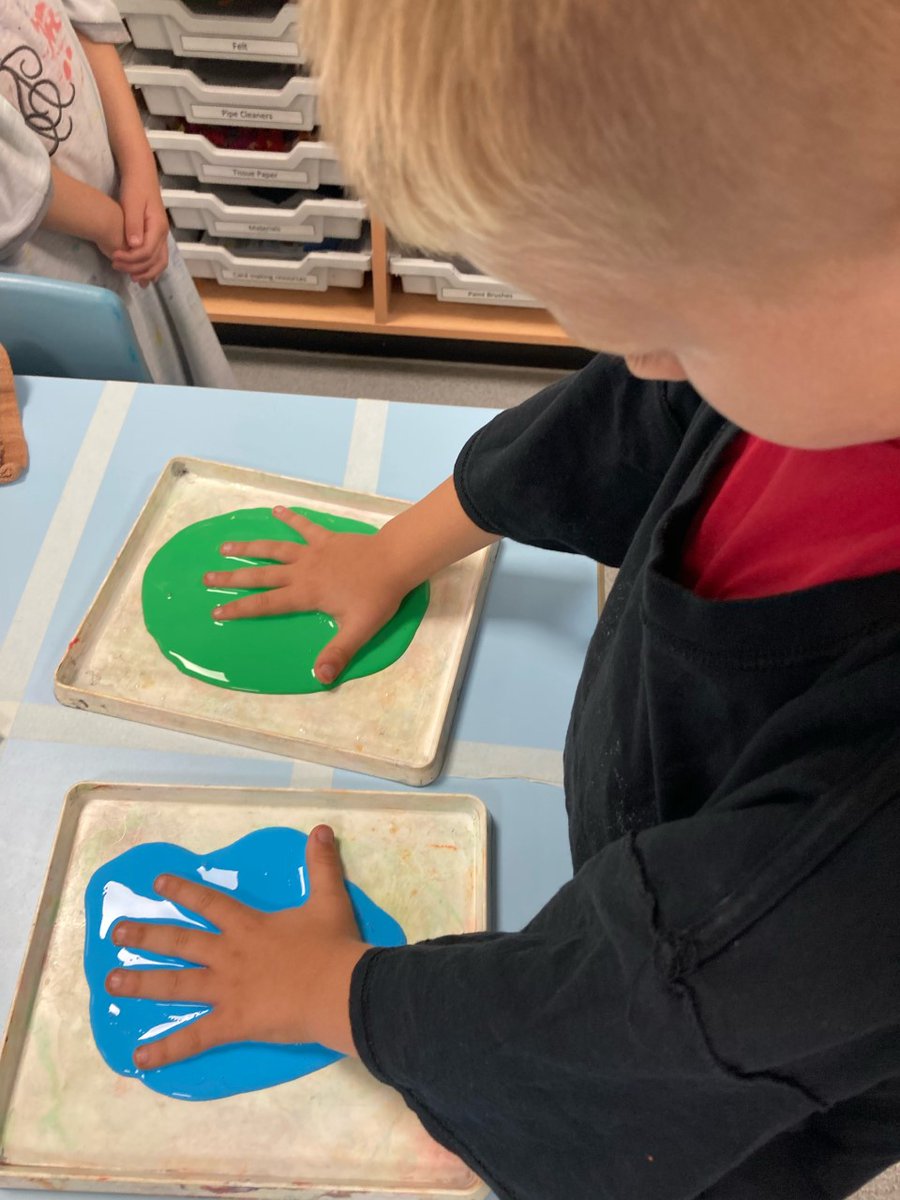 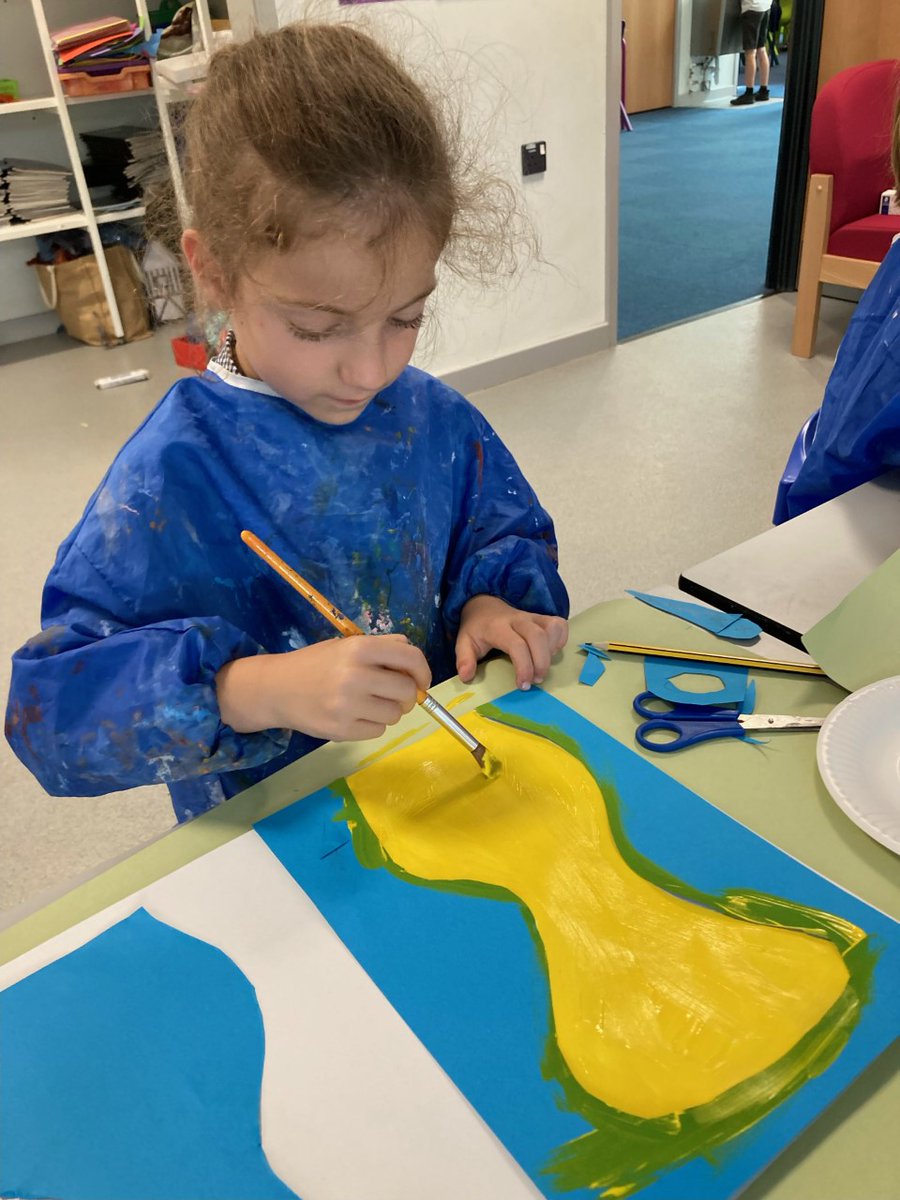 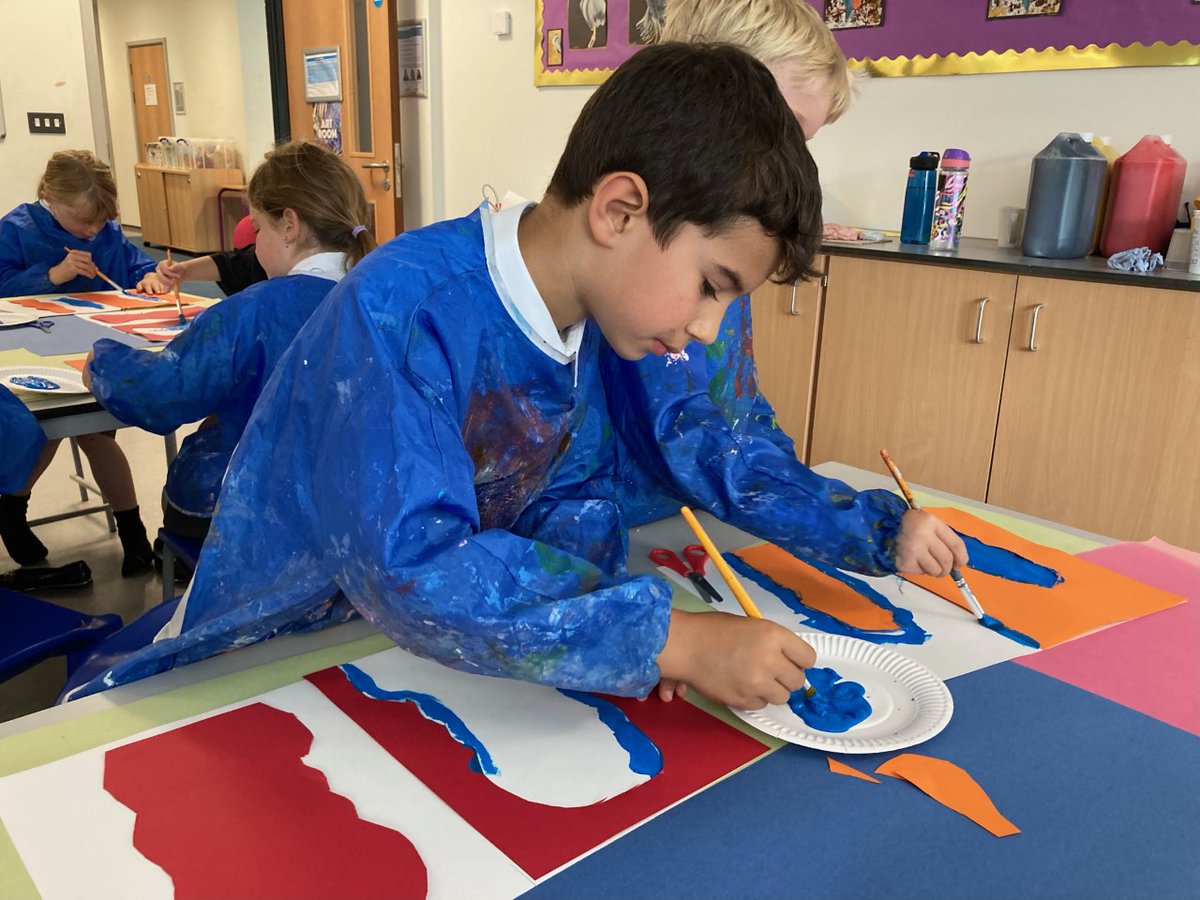 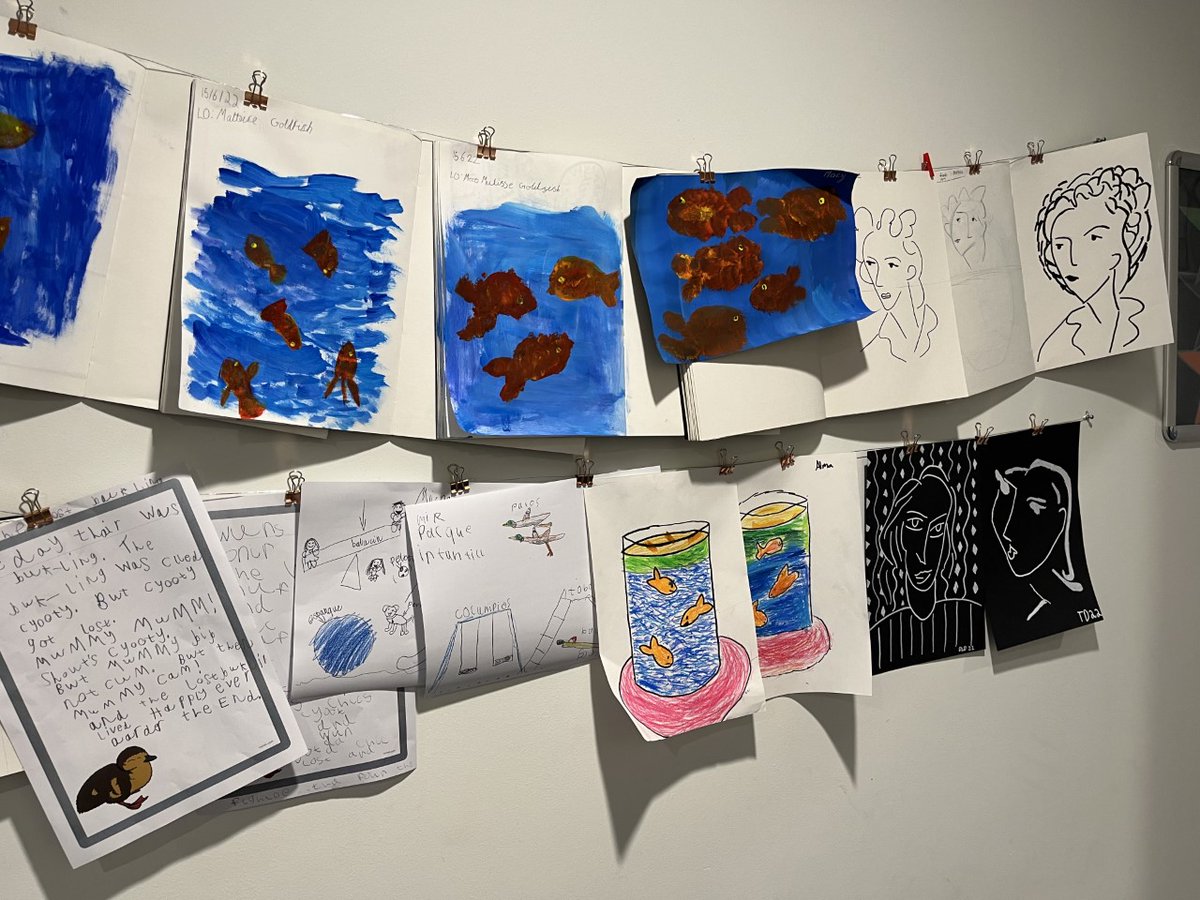 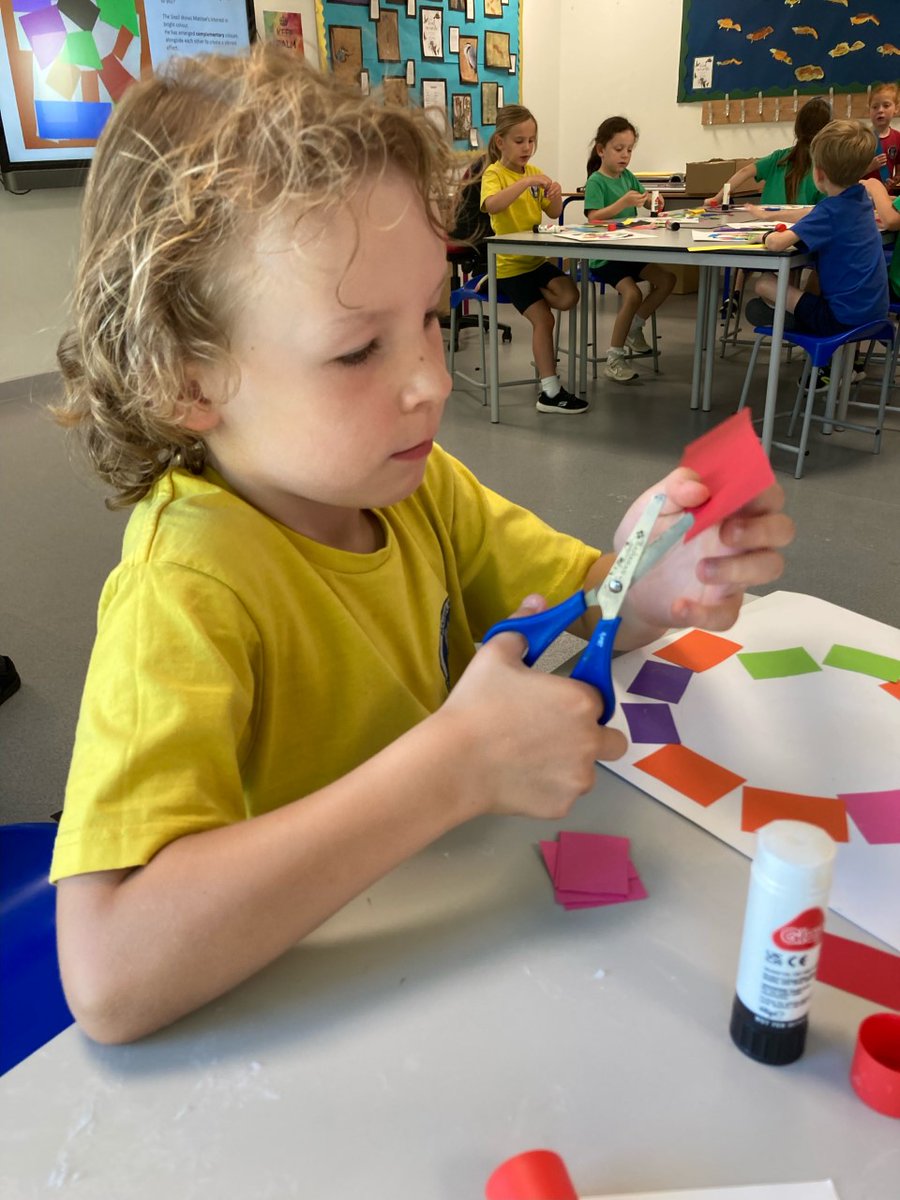 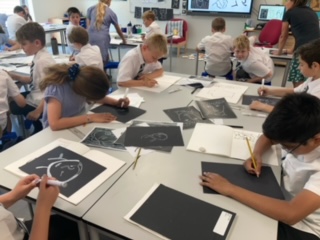 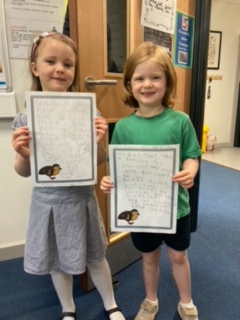 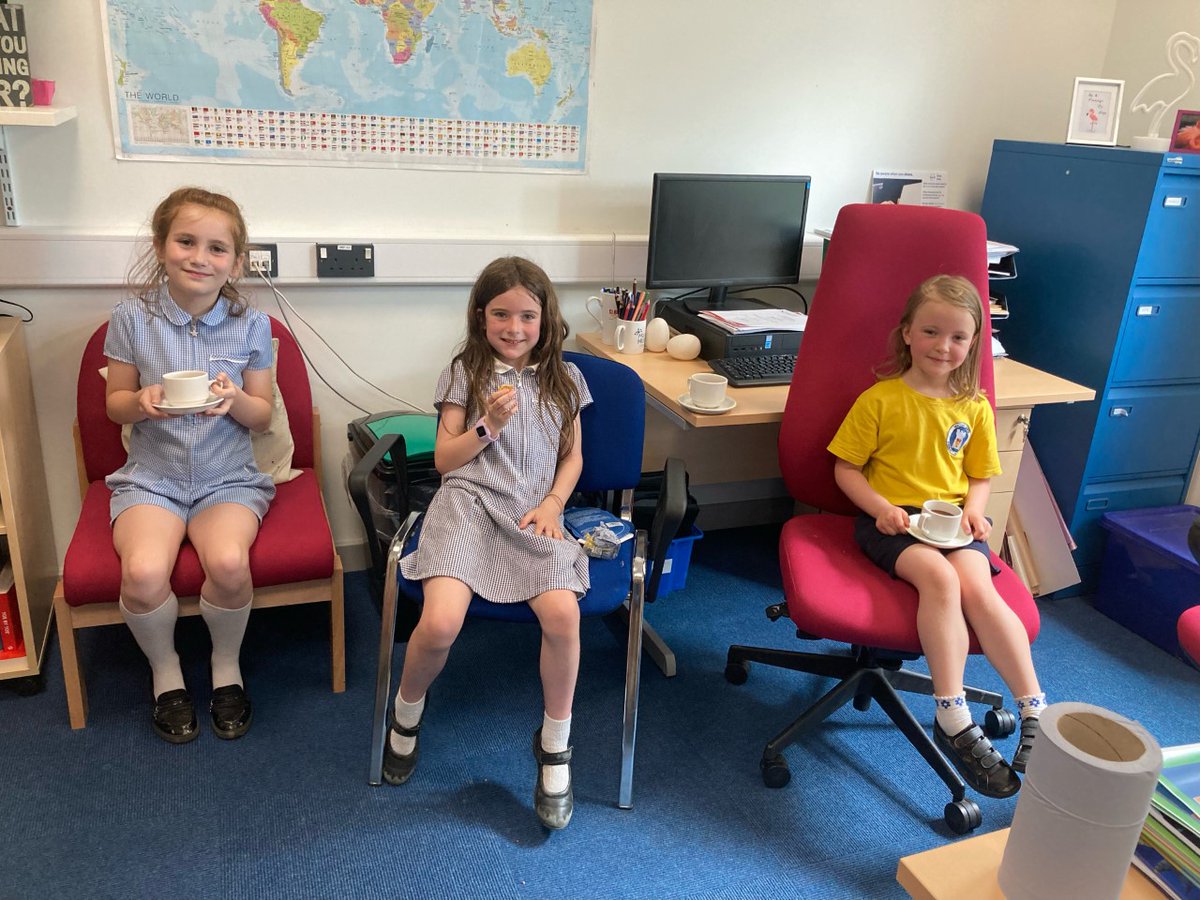 Our first hot chocolate Friday! These pupils have shown kindness throughout the week in many different ways. We are very proud of your shining example! #BetheIinkind https://t.co/vq6mqjdsnv 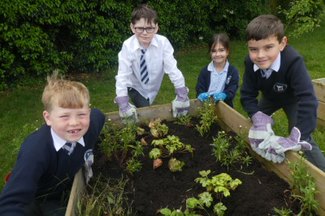 Watch our garden grow! Many thanks for the kind donation of plants. https://t.co/ZnrgfOFKaQ 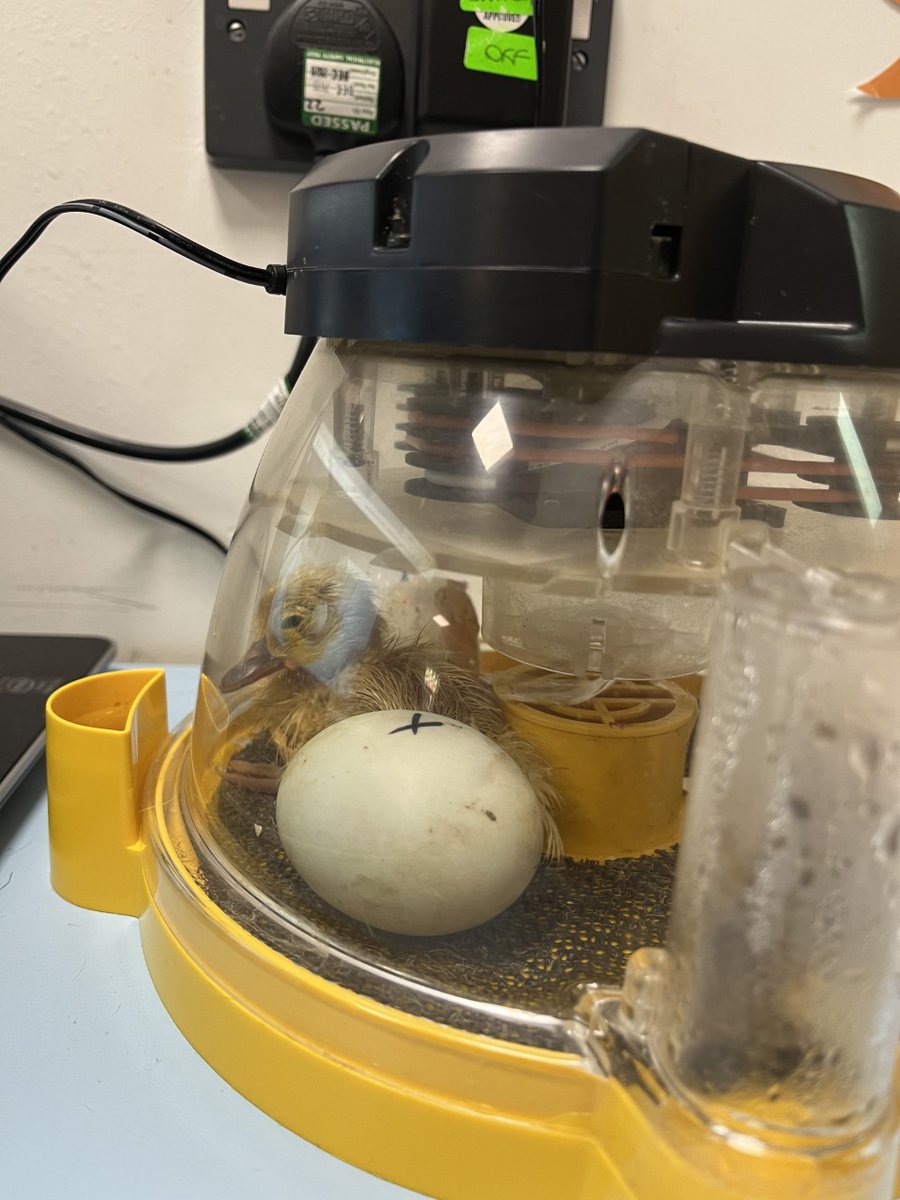 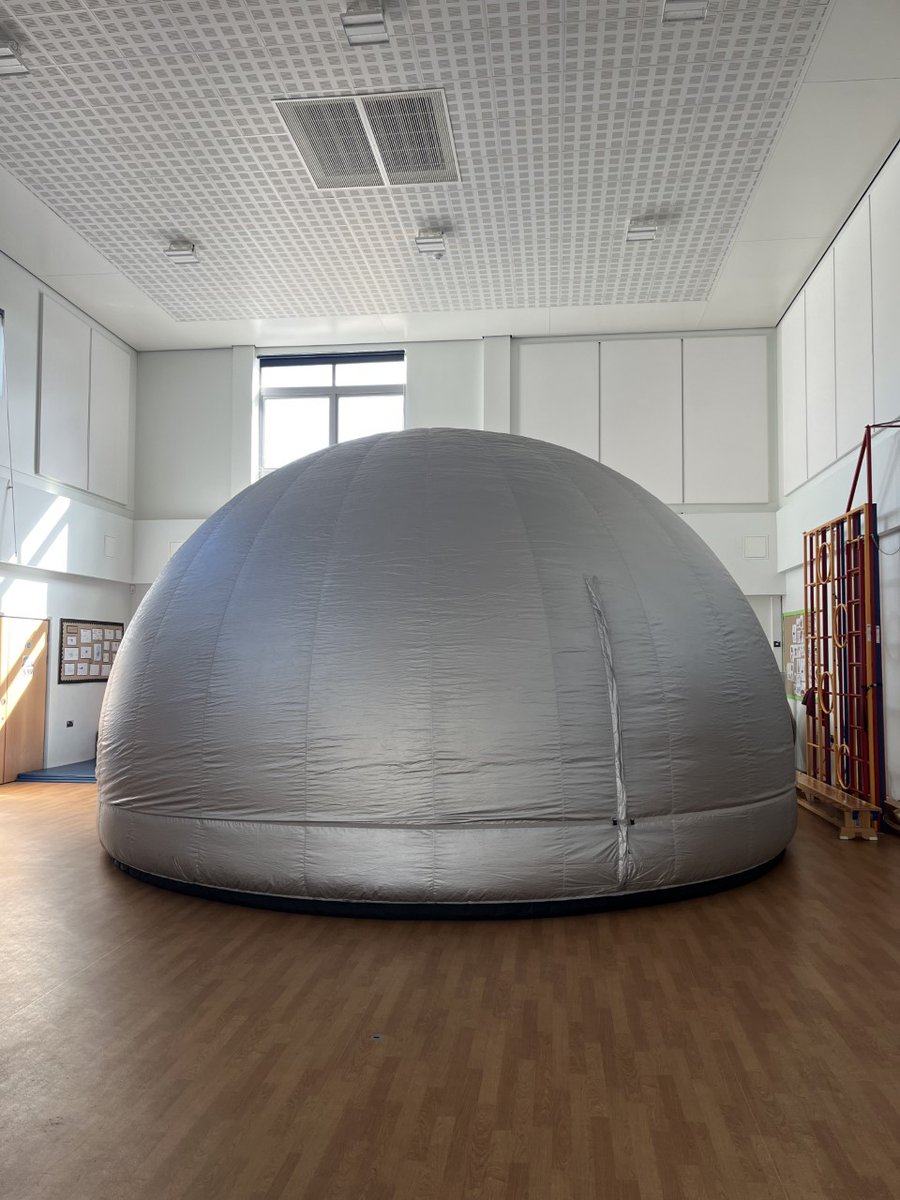 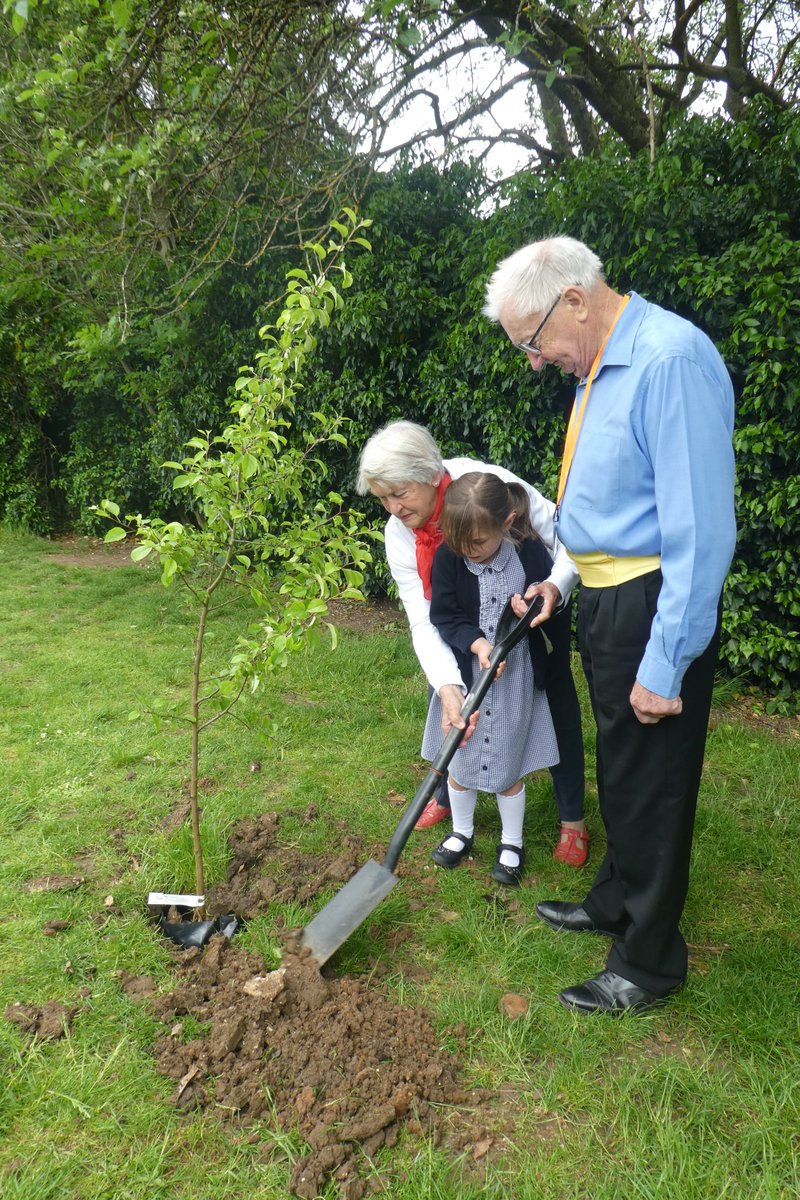 Jubilee tree planting at Magna Carta. Thank you to our neighbouring residents for your generous donation of an apple tree planted together with one of our youngest pupils in the school playground to mark 70 years of marriage and 70 years of the Queen's service. https://t.co/9wUpgj6OvS 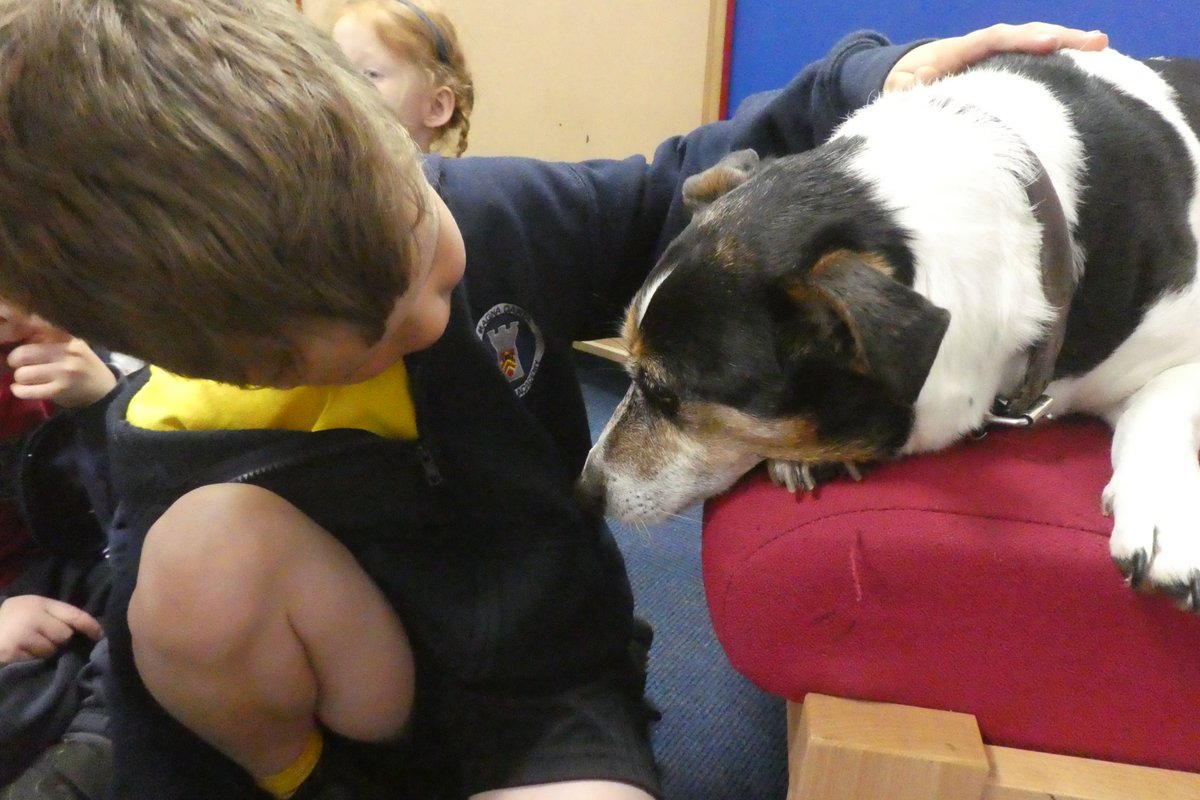 We so look forward to visits from Senor Fred, our Spanish speaking and teaching therapy dog. https://t.co/GIozaGrJFu 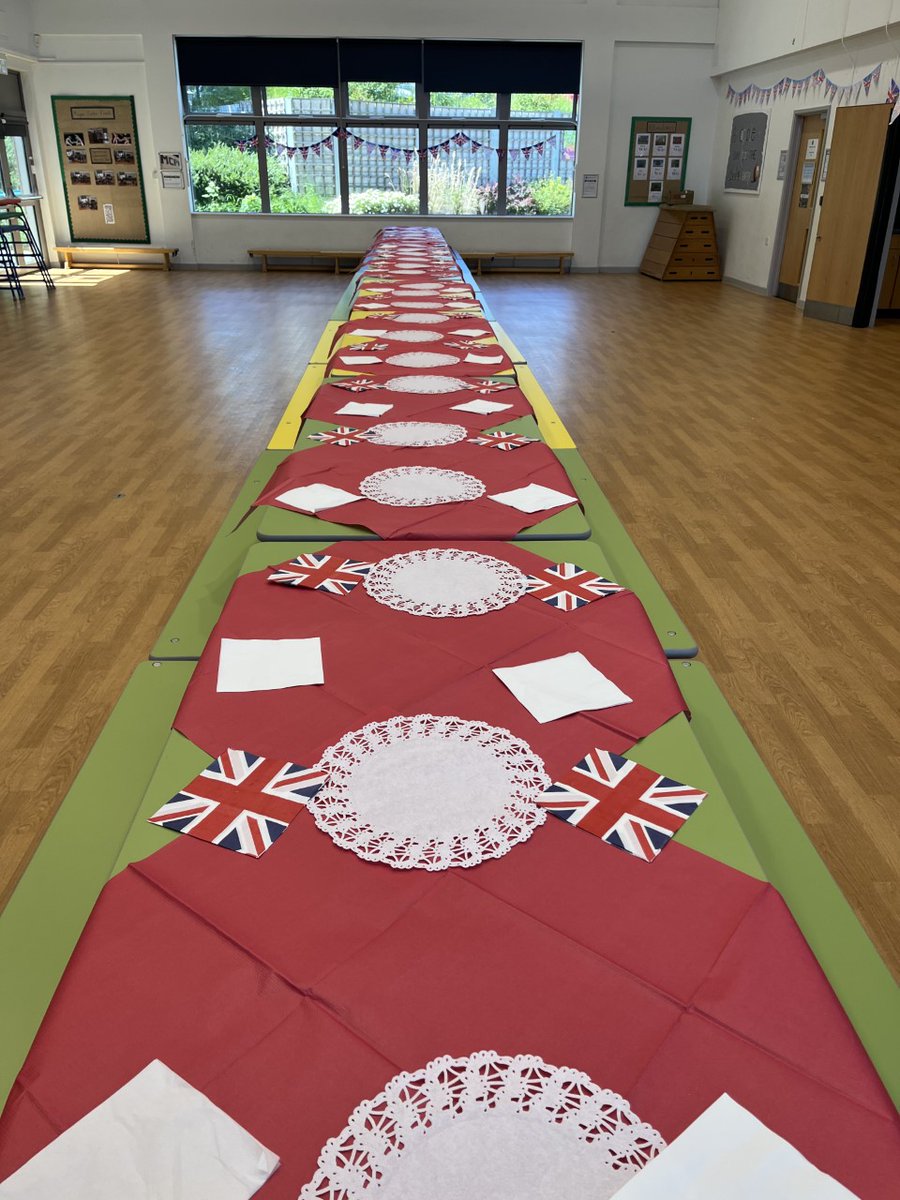 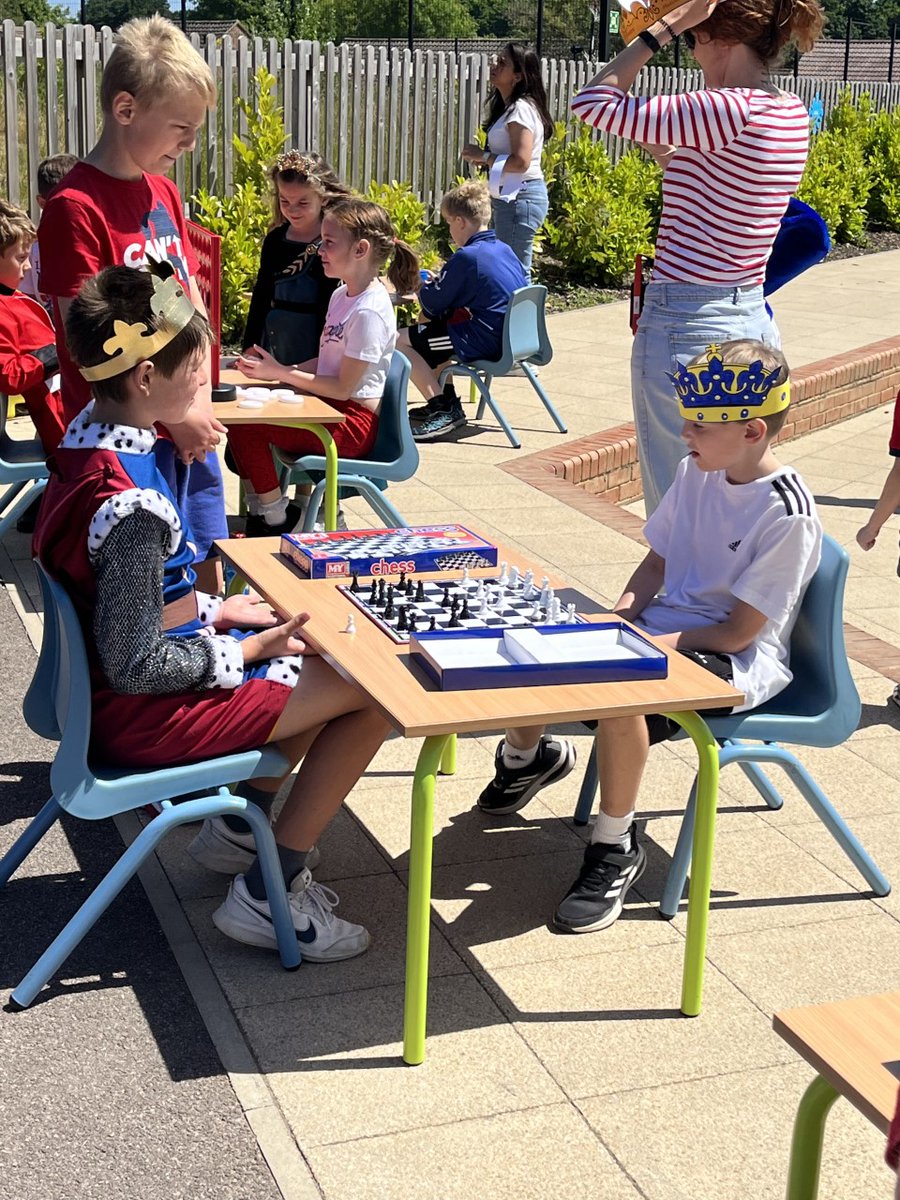 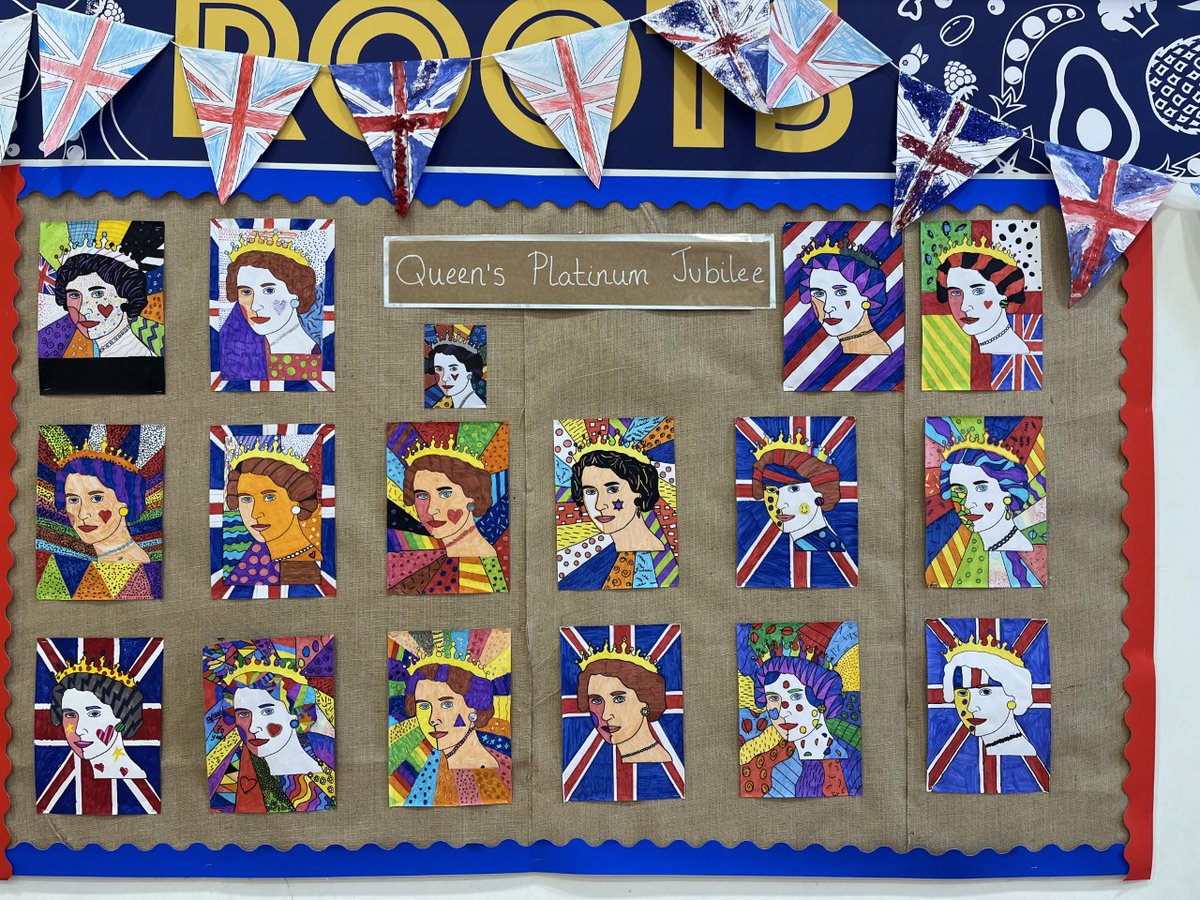 We are proud of our Jubilee learning at Magna Carta! https://t.co/UTT6escSCm 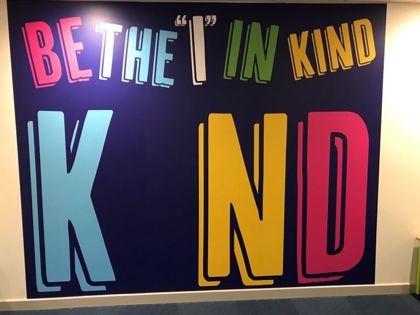 Our new school building has been brightened up with a collection of commissioned artwork.

The walls inside Magna Carta Primary Academy have been transformed, thanks to the work by Cubed Creative.

“I wanted to use the wall space to send clear messages about our ethos. I think it not only looks terrific, it is also in-keeping with our values.

“All of this not only makes the school look warmer and more inviting, it also demonstrates what we stand for.”

Improvements to the school look and feel include –